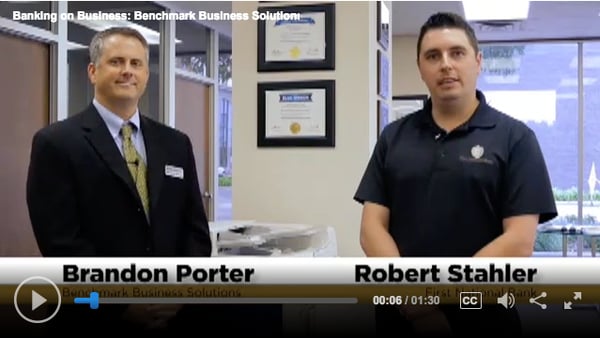 In case you missed it, First National Bank of Wichita Falls and News Channel 6 spoke with Brandon Porter, sales representative for Benchmark Business Solutions, about new and exciting things happening within the company and for Xerox.

Porter, who has been with Benchmark four years, spoke about new Xerox products and technology coming out this year, including 29 new multi-function platforms.

He also spoke of Benchmark's consistent success in being named the number one Xerox sales agency in the nation as well as its achievement of being named a 2013, 2014 and 2016 recipient of the U.S. Chamber of Commerce Blue Ribbon Award. 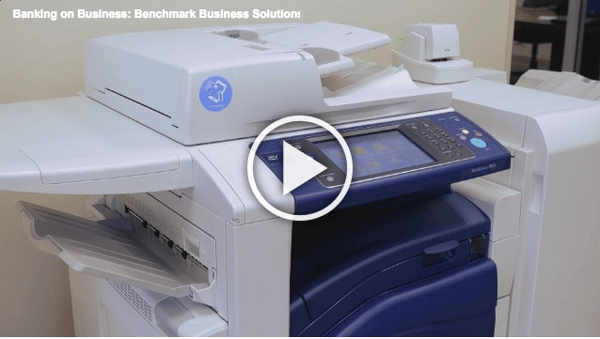